Cool Choir is a new concept in choirs that takes the traditional classical or community choir experience and injects modern well-known rock and pop songs into the singing experience. Although this choir concept is new to Calgary, it is extremely popular in the U.K with many choirs around the country.

We offer fun weekly rehearsals utilizing well-known hit songs with original vocal arrangements. Cool Choir is a fun and energetic evening out where you’ll meet like-minded individuals with a love for singing – no matter their experience. We sing everything from Queen, Michael Jackson, and Tom Jones to today’s pop artists – Ed Sheerhan, Coldplay, American Authors and much, much more! Unsure if Cool Choir is for you? Book yourself a FREE Taster Session and try it without any obligation.

My favourite time of day on a Monday is 7pm when we get to rock out and sing! Sets me straight for the rest of the week! Thanks so much for bringing us Cool Choir! 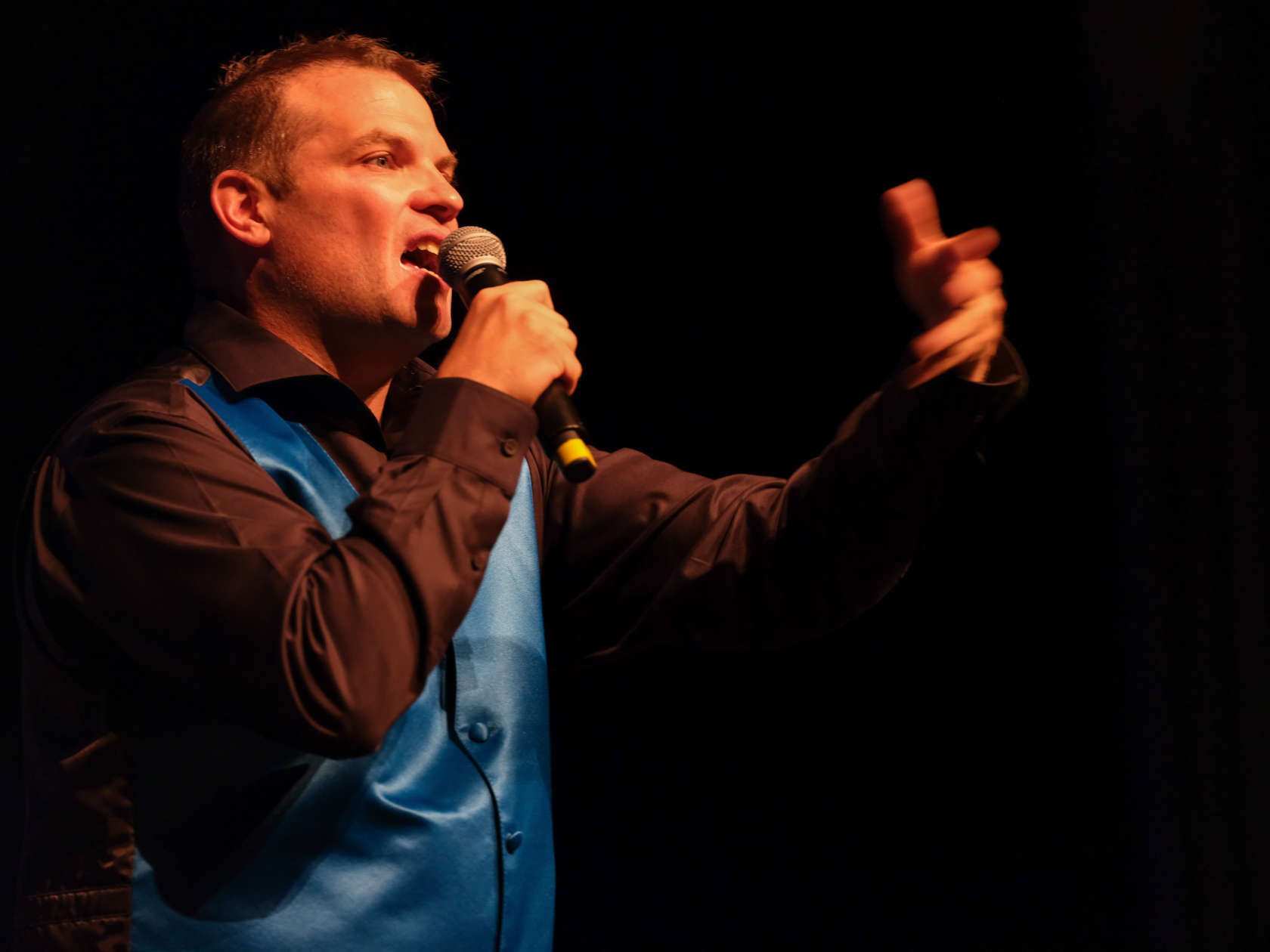 Creative Director Jamie Serafi is a professional composer, arranger and musician who has worked in the music industry in the UK and Canada for over twenty years. In this time, he has written music for a vast array of film and TV productions and offered vocal coaching, rehearsal preparation and musical directorship in London’s West End. Having sold her 20-year-old business in Canmore in 2019, Lee Ann and her family relocated to Cochrane in 2020! Involved with music since the age of four, Lee Ann’s journey through life thus far has always involved the musical Arts from dancing with the Royal Winnipeg Ballet to singing to playing trumpet and ukelele to Musical Director for Young Frankenstein in Canmore, the first live pit orchestra musical production for Pine Tree Players to directing Choirs. Lee Ann has been singing with the ladies acapella group In The Pink for over 20 years, has her own group Fig Fusion, sings with the Canmore Big Band and plays the trumpet and has been and still is directing the adult mixed community choir there since 2013 as well as her own Men of the Mountains Male Choir she started in 2014. Eager to embrace her new Cochrane Community musically, Cool Choir has made her dream and goal a reality!! Let’s get singing Cochrane! 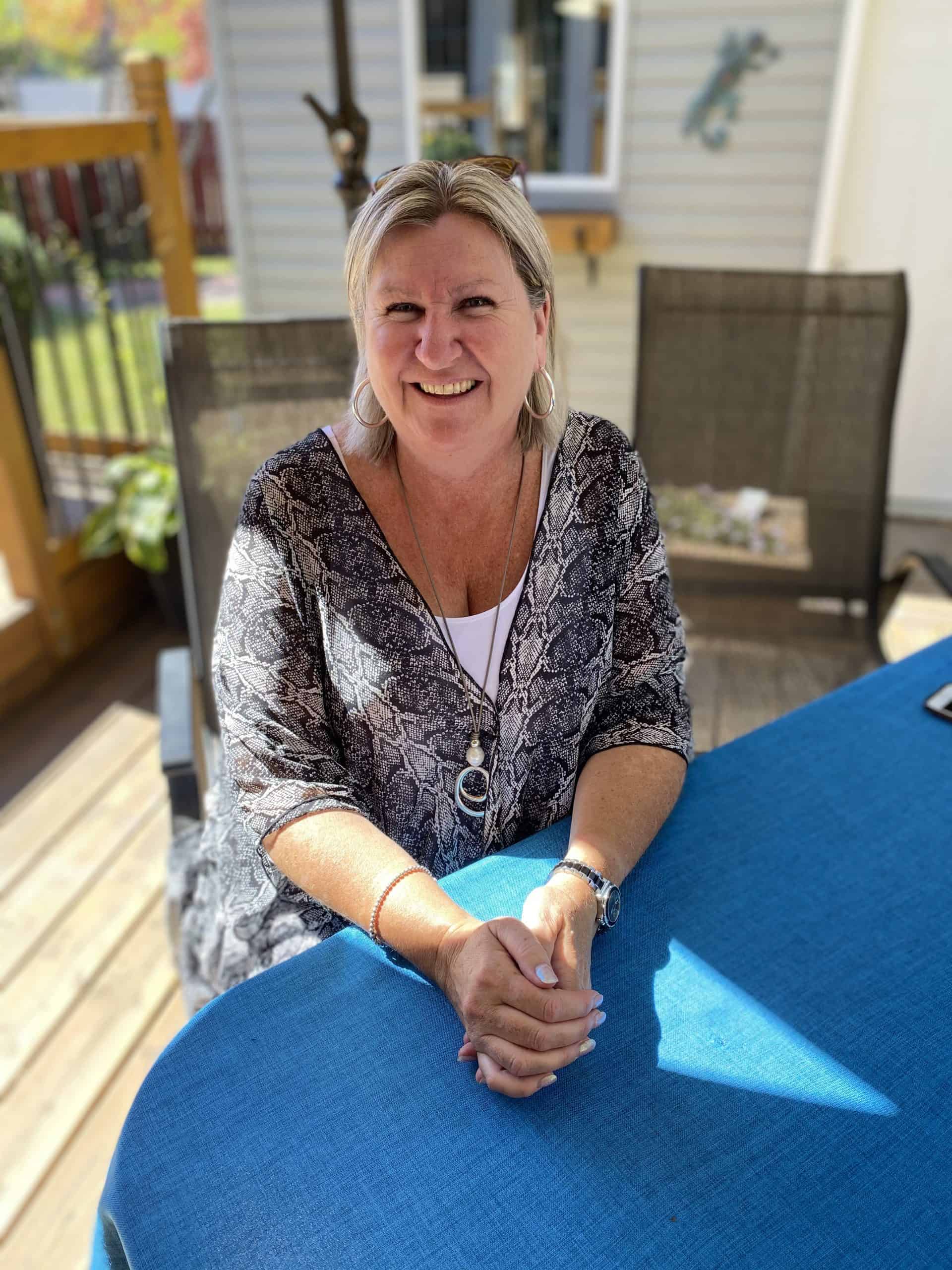 Tina grew up on the outskirt’s of London, England and worked in publishing for many years as a promotions and marketing exec!  She launched several well known magazines including OK! In the early 90’s.  She had a complete career change in the late nineties when she moved to Belize to run a remote fishing and diving resort, 30 miles off the coast!  Since then she has made several moves, including back to Belize before finally settling in Canada with her family.

Tina joined Cool Choir when it launched in January of 2016 and felt at home from the very beginning!  As a shower and car singer, who shies away from the spotlight, Tina found her voice with Cool Choir.  She has loved every minute rehearsing with her home choir of Lincoln Park, as well as joining forces with the other choirs in her ‘Cool Choir Community’ to perform at places like ‘The National Music Center’ and The Jube!  She often says that the greatest gift Cool Choir gave her is not only the ability sing without fear for the first time ever but the amazing friendships she has made as a result of being a member.

In fact, Tina loves the choir and everything it stands for so much, that she joined the team in January 2018 as Executive Assistant to Creative Director, Jamie and now helps him in all aspects of the day to day running of the choir (except the creative side of course, she’s leaving that to the experts)! 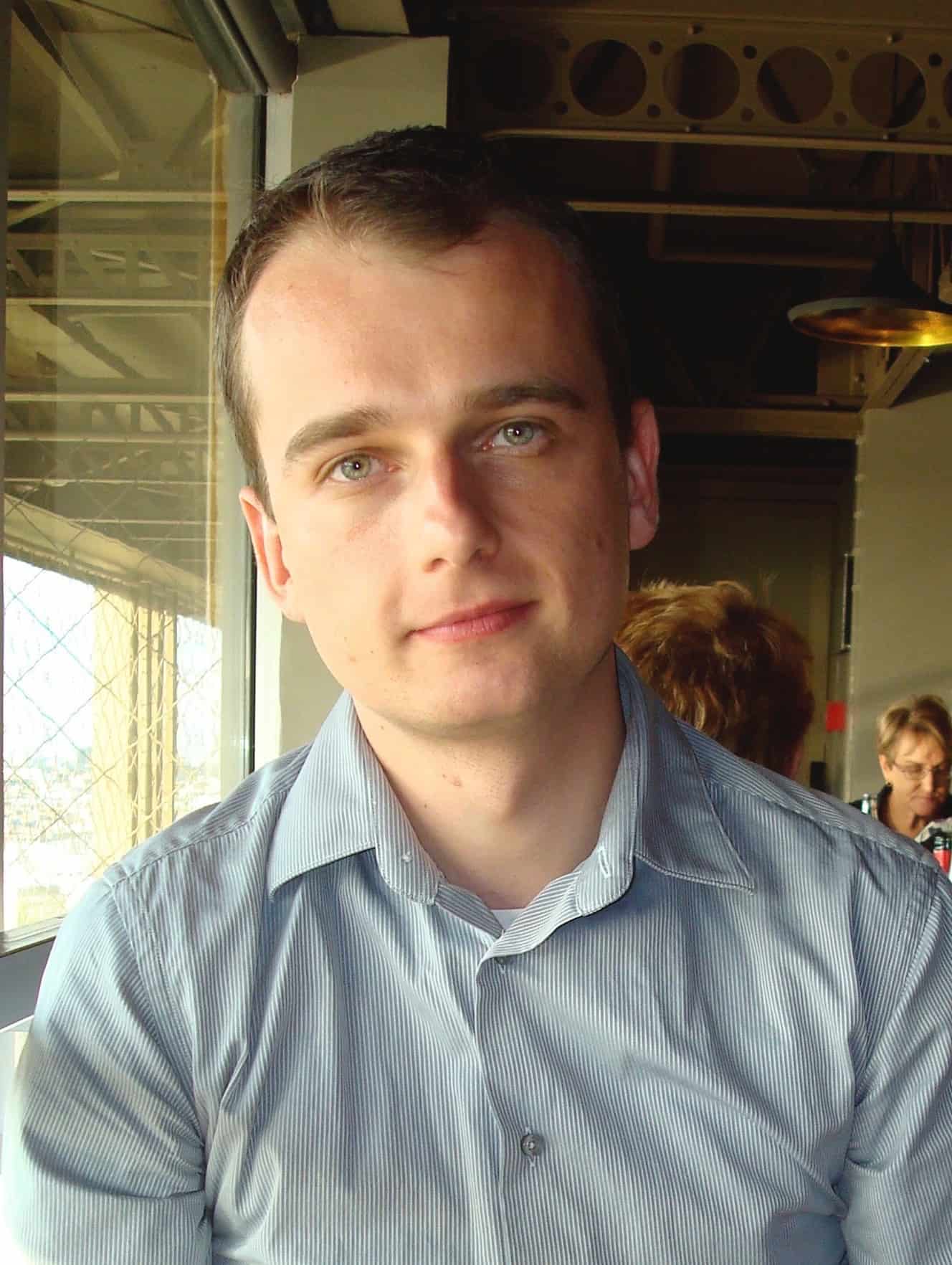 Kaz was born in Poland and moved to the UK when he was 22 years old. He gained his experience working in head office at one of the UK’s largest, independently-own coffee shop chains.

Kaz is also Jamie’s husband, having met one another in the UK in 2009 and ‘tied the knot’ in Canada in 2012! When Kaz is not crunching numbers behind the scenes of Cool Choir, he enjoys cooking, sipping cocktails and listening to Celine Dion!